Home / Small Bowel Surgery
The small bowel, or small intestine, is that part of the gastrointestinal tract that extends between the stomach and large bowel, with a variable length between approximately 3 to 5 metres. The main function of the small bowel is to absorb nutrients, minerals and water. 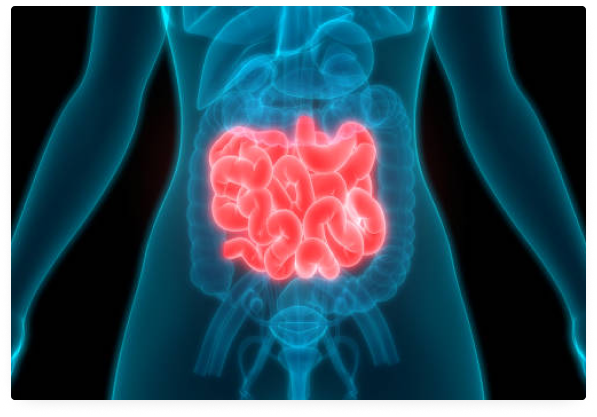